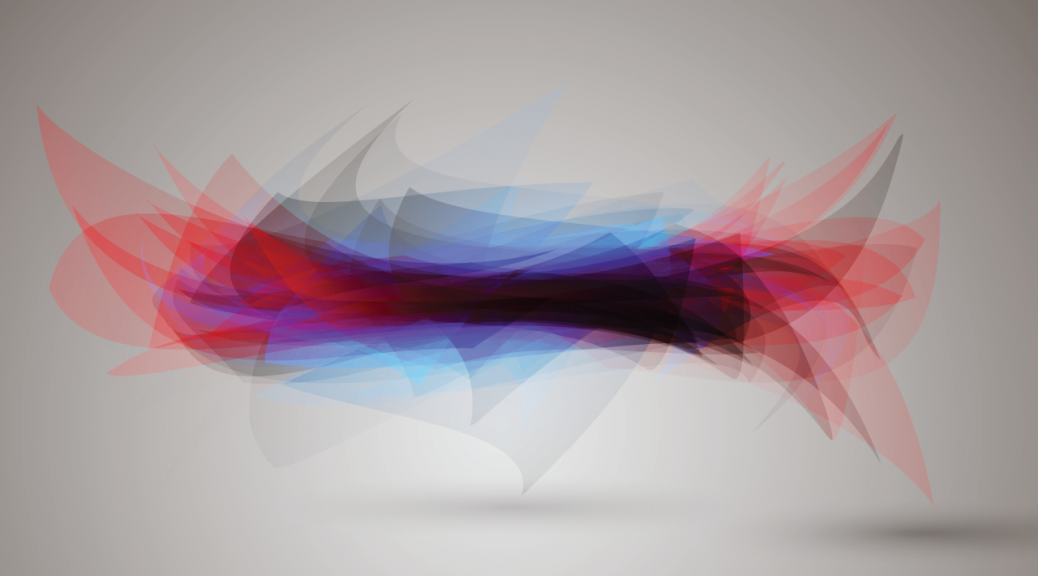 Sandra Green has suffered from fibromyalgia for many years, but last week’s flare up was the worst it had hit for ten years. She could hardly function and the pain was severe. When I asked, she gave the most vivid description of the symptoms that I’ve ever heard. She said it’s like:

Ouch! May I never complain about any comparatively-minor physical ailment again!

We spent about an hour on the phone shifting and releasing any associated energies I could find. END_OF_DOCUMENT_TOKEN_TO_BE_REPLACED 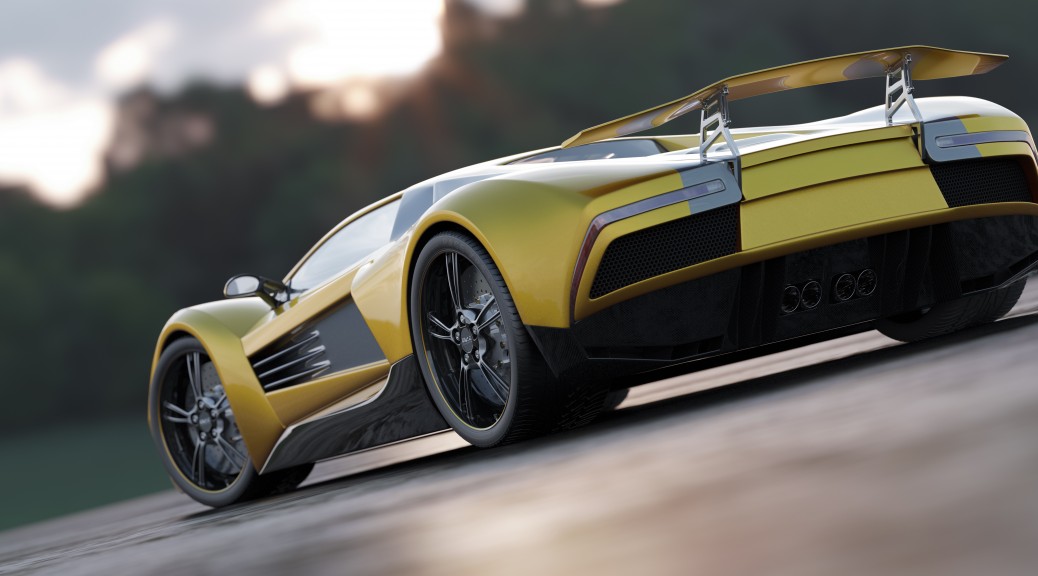 We know we’ve got issues. We know we haven’t yet reached the pinnacle of our potential. We know . And in many, many cases, we know exactly how we got this way and what we need to do differently.

So why don’t we change? Why must we continue to struggle? Why do the same self-defeating thoughts and irrational fears continue to plague our lives when we know better??? END_OF_DOCUMENT_TOKEN_TO_BE_REPLACED 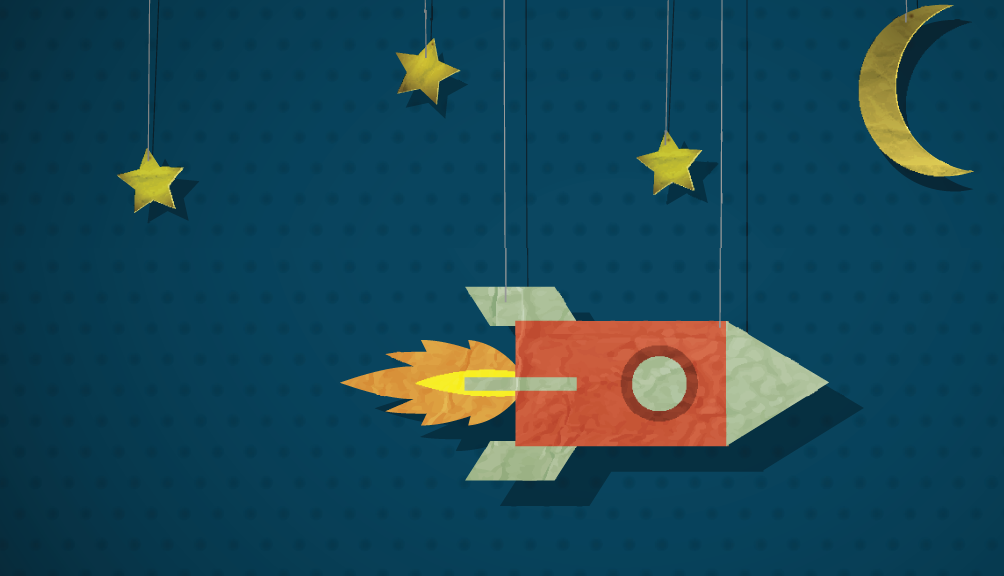 Following an hour-long session, I asked Linda Stone, who has been highly involved with energy healing and high-level management of Dream Makers Academy for over a decade, how much benefit she got from the session.

“More than I dreamed possible,” she affirmed. 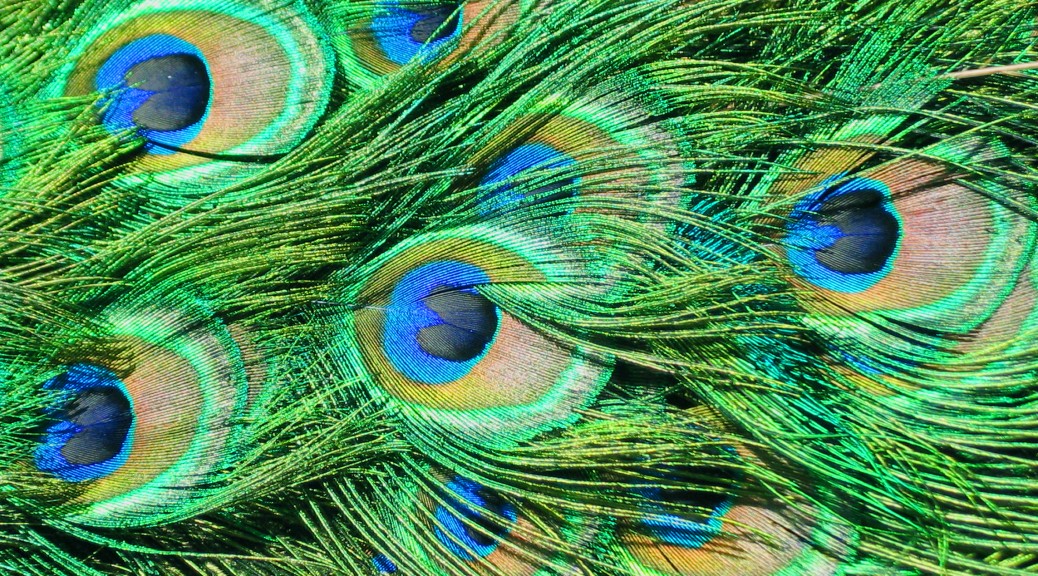 Years after having perfected energy skills including intuitively reading others and shifting my own issues, but before meeting dozens of skilled energy workers who already practiced what I was about to discover for myself, I had an epiphany in the form of a question.

“If I can read others, and if I can read and shift myself, can I shift others?” END_OF_DOCUMENT_TOKEN_TO_BE_REPLACED